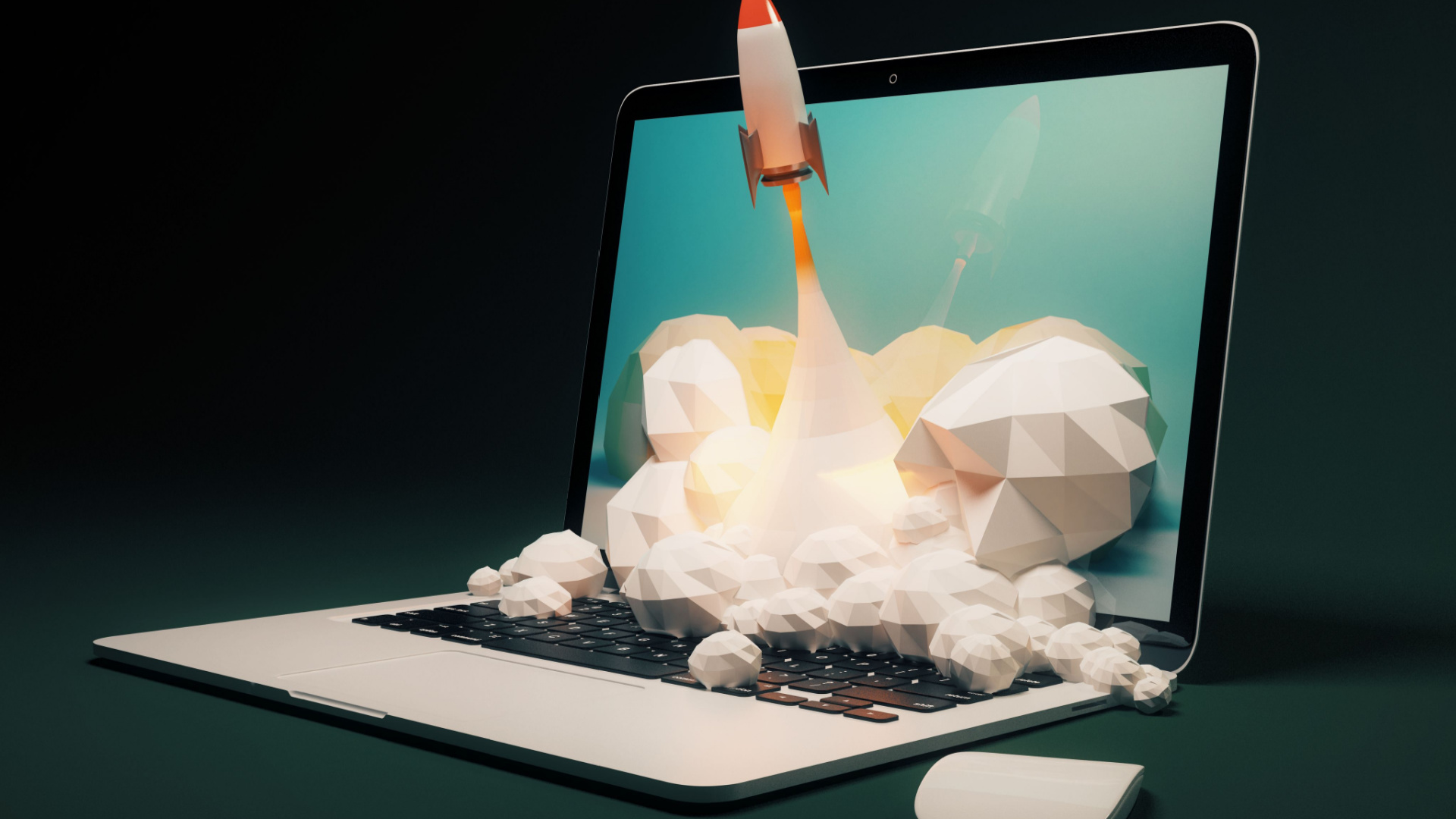 Everything you need to know about the World of Immersive Technology

Everything you need to know about the World of Immersive Technology

Immersive Technology is any technology that extends or creates new Reality using 360 space.

Immersive Technology uses the 360 space/sphere to allow users to look in any direction to see the content.

Immersive Technology can overlay digital images onto a user's environment to extend their reality. Some create a new reality by completely removing a user from the outside world and placing them in a digital environment.

There are four types of Immersive Technology: 360, VR, and AR. In addition, MR and XR are also available.

360 is the most well-known and basic immersive Technology available.

The "photo sphere" feature on most modern smartphones allows you to create 360 images. This enables creators to quickly create 360 degrees images from wherever they are or anything they wish to share with others.

The cost of equipment required to create 360 images has also dropped. In addition, YouTube and Facebook offer 360 content user-generated or sponsored by brands. This is no surprise, as the new format allows content creators more freedom, and users can explore content in any direction.

Virtual Reality is another type of immersive Technology that's very popular, especially since it has been a buzzword for several years.

VR allows users to be completely isolated from the outside world but still have access to all the content.

The headset acts as a "reality," allowing the user to see and experience the content in their head.

Because of the many terms involved, Immersive Technology can seem confusing.

Perhaps you've heard the terms 360 VR, TrueVR, or Mobile VR and wondered if there is a difference between 360 and 360 VR.

Mobile VR uses HMDs connected to smartphones. These include the Samsung GearVR and even Google Daydream headset. Others might consider Google Cardboard Mobile VR. Mobile VR headsets are available in many retail outlets, including clothing shops.

Due to all the terms associated with VR, the term True VR was created to describe "real" Virtual Reality.

True VR requires extremely powerful headsets that consoles or computers can control. These headsets include the Oculus Quest 2 and HTC Vive.

These HMDs can also use sensors, which are separate from the HMD and that track movement and surroundings. The sensors will adjust the VR content to suit the user's surroundings.

This means that a person can move closer or further away from an object, and the content adapts accordingly.

Augmented Reality (AR), a new type of Immersive Technology, is where digital images are overlayed on top of the real world.

AR users aren't disconnected from the outside world. Instead, AR expands users' reality.

Snapchat filter is a great example of AR. Snapchat filters allow you to overlay digital images of animals such as cats, dogs, or movie stars onto your face. You can also move your phone to see stars and clouds around you.

Another example is PokemonGo, where users can use their phones to walk around their local area and locate Pokemon that have been overlayed in the surrounding environment.

You can even place a product in your home using AR apps from Target or Ikea. It allows them to compare the product to their existing furniture and even give an estimate of how large the furniture will be. It allows customers to "try it out" before they buy a product.

The HMD acts more like a pair of glasses that overlay digital images onto your environment (similar to AR). AR 2.0 is sometimes called MR because of this. The MR headset currently on the market is the Microsoft Hololens.

Is MR better than the rest?

Some believe that MR is better than the rest because it serves as the computer for the future. Microsoft best describes the HoloLens on its website as a "holographic computing device."

As Mixed Reality evolves, we will soon see a world where computers and desktops no longer exist, and all computer work can be done using an MR headset.

Contact EWM to discover what innovations you can implement to elevate your business.